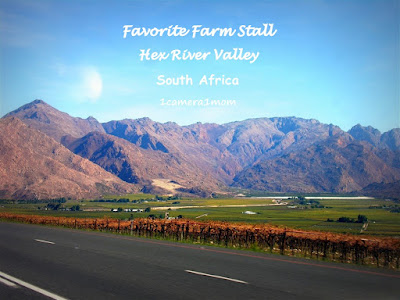 The Hex River Valley has the biggest production of table grapes in South Africa and the Hex River Mountains make up the second highest mountain range in the Western Cape. Its name comes from a legend dating back to the year 1768 when a beautiful girl, named Eliza Meiring, requested any would-be suitor to first climb the highest peak and bring her a disa that could only be found there. The disa is a flowering plant from the Orchidaceae family. Unknown to Eliza, however, the young man she really favored wanted to surprise her and set out to retrieve the bloom, but tragically fell to his death. She was so grieved that she lost her wits and had to be locked in an upper room of her house. One night she forced her window open and as she attempted to climb down, slipped and died from the fall. Her ghost is believed to haunt the windswept peaks at night mourning the death of her lover.

Besides the very sad legend behind the valley's name, it's a beautiful patch-work of different grape varieties (especially in Autumn) and is surrounded by majestic mountains. And, one of our favorite farm stalls is located there too!

This blog is best viewed in Google Chrome.
Click on the images to enlarge them.
Trust me, it's worth it! 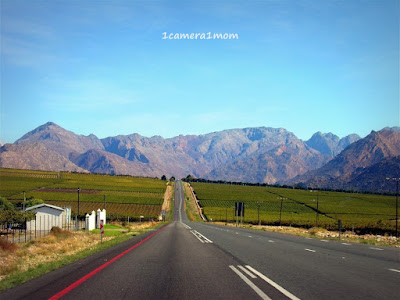 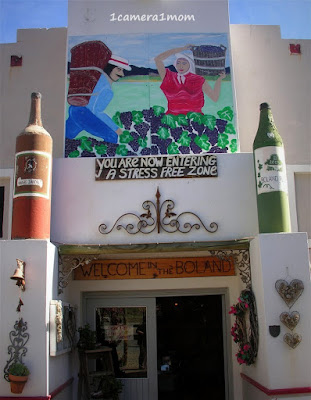 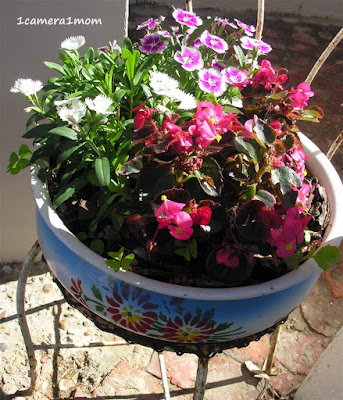 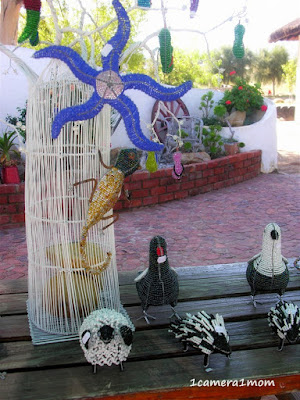 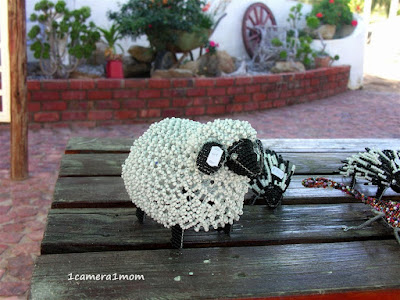 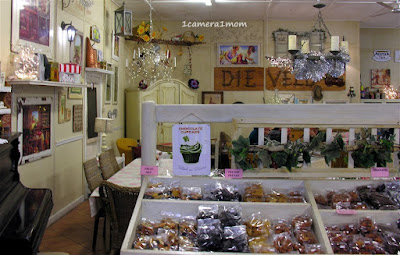 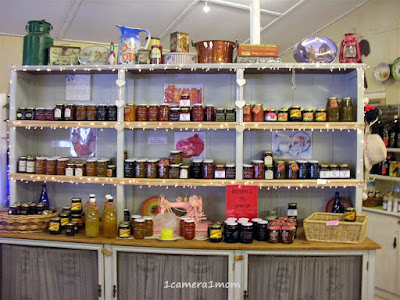 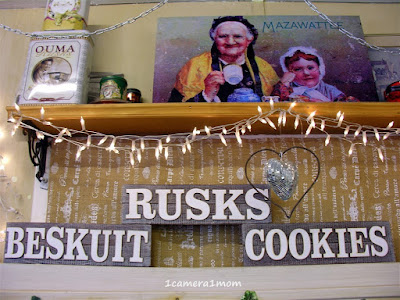 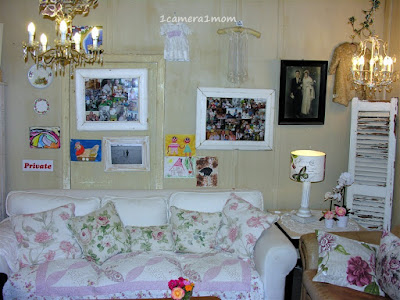 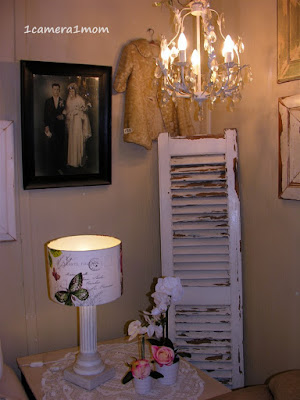