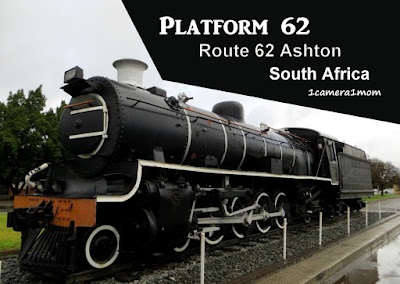 
Today's series of photos were taken a few months ago on a rainy day in the little town of Ashton, South Africa. It's one of the stops on Route 62, which is fast earning the reputation as the world's longest wine route!

The Platform 62 Wine Boutique is one of the most extensive wine shops in the Western Cape with over 500 local wines and some of the best brandies of this area on sale. Some of the brandies have even been rated as the best in the world!


My blog is best viewed in Google Chrome.
Click on the images to enlarge them.


You can taste and buy
a wide range of wines and brandies here.


The Silver Threads sewing project in Ashton is one of the most successful projects in the area. They have been given their own space at Platform 62. This prime position has helped to create a lot of interest in the women’s work.


There's a neat farm stall on the way into Ashton from Robertson. It has plenty of gifts and local wines for purchase. It also has a small restaurant with seating inside, but if you're in a hurry, then there are also snacks and such that you can buy while on the go. 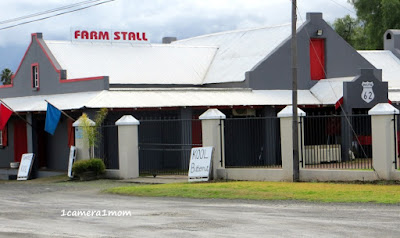 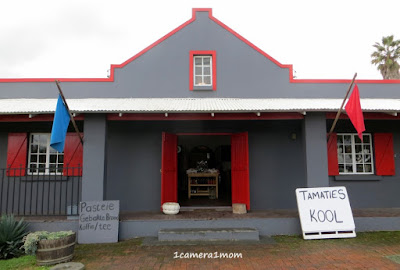 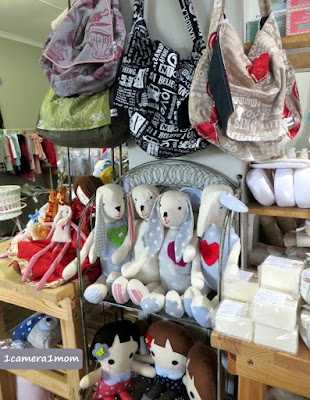 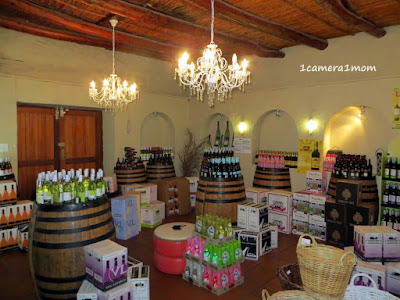 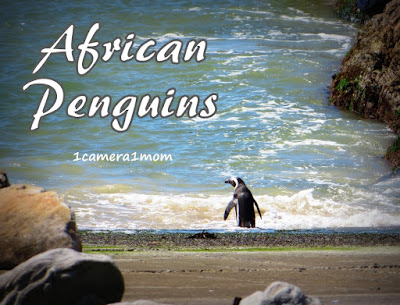 
My blog is best viewed in Google Chrome.
Click on my photos to see them at their best! 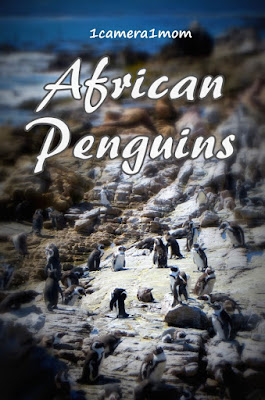 On the same day that my daughter and I went Whale Watching in Hermanus, we also took a detour to see the African Penguins at Stony Point in Betty's Bay. It's about an hour-and-a-half's drive from Cape Town and the entrance fee is very little. Samantha and I were impressed with the amount of penguins that we saw. And, she spotted the cool lizards that I have included here. I'm so glad she came along on this outing. We had a really amazing time. 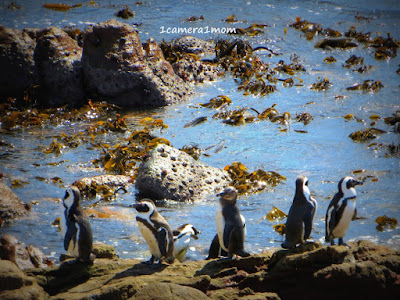 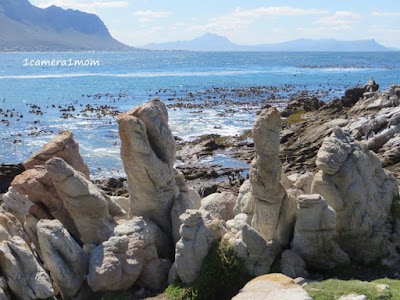 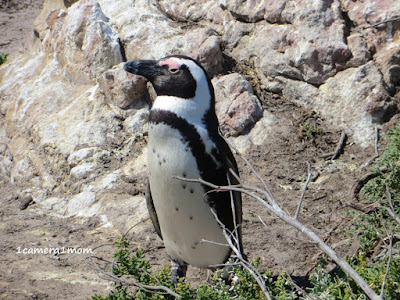 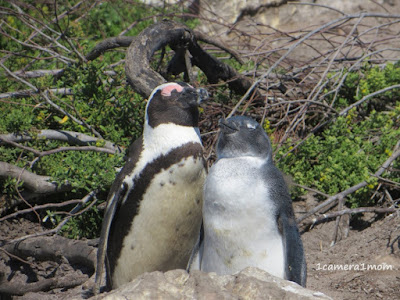 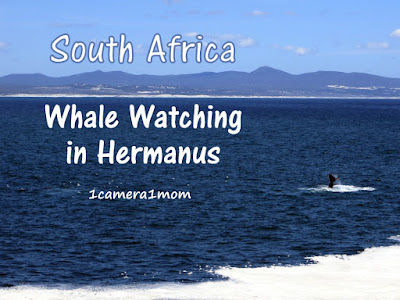 My blog is best viewed in Google Chrome.
Click on the images to enlarge them.
It's really worth it! 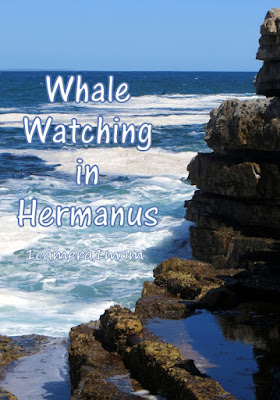 A couple of weeks ago, my daughter and I had the rare opportunity to see the Southern Right Whales in Hermanus. According to the Hermanus website, it boasts "the best land based whale watching in the world." The whales visit these waters during the southern hemisphere's winter and spring from June to the end of November.

The English Language School at Youth With A Mission (YWAM) organizes an outing every term, and since I'm one of the teachers, I was automatically invited. I asked if I could bring one of my kids along and so my middle daughter, Samantha, was able to come too. I was so glad that I could share this neat experience with her. 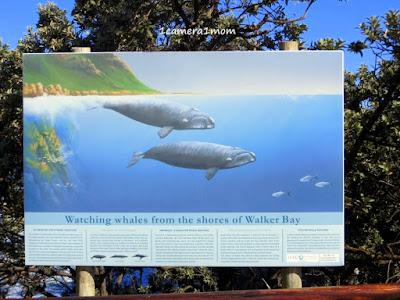 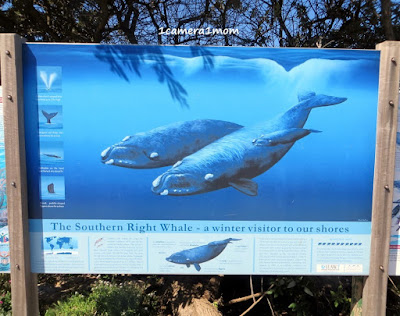 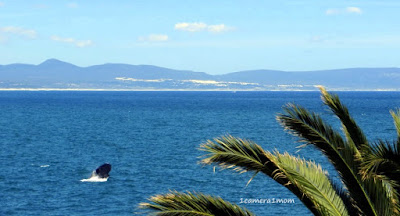 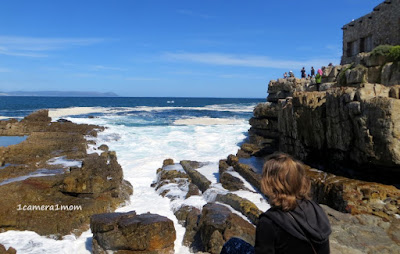 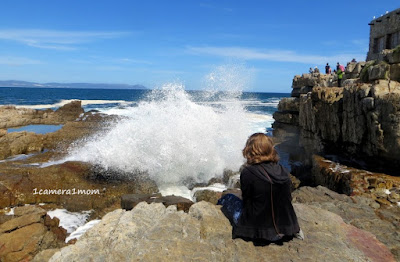 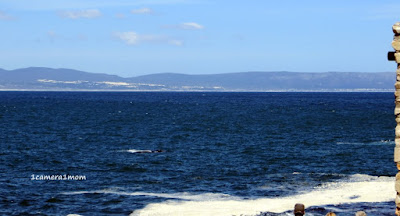 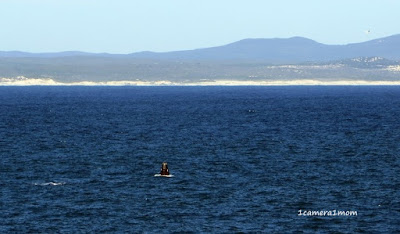 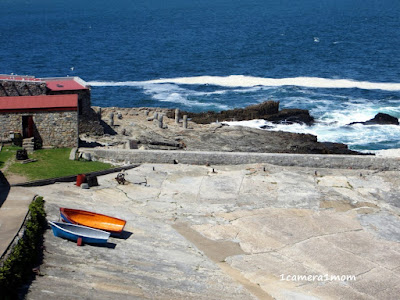 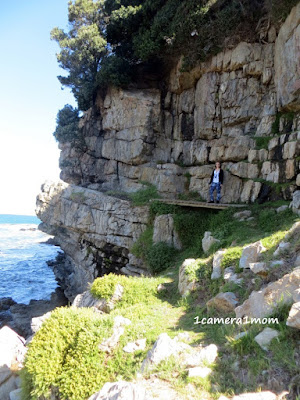 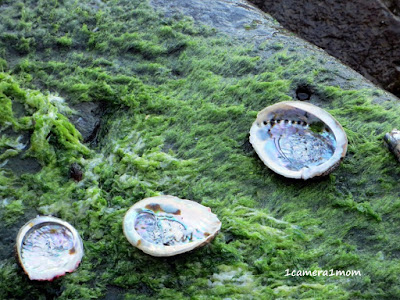 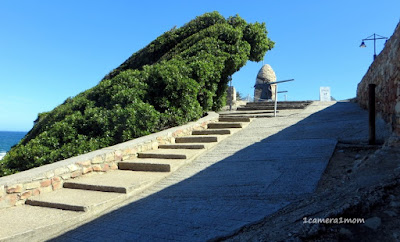 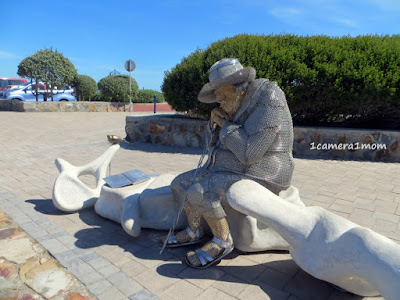 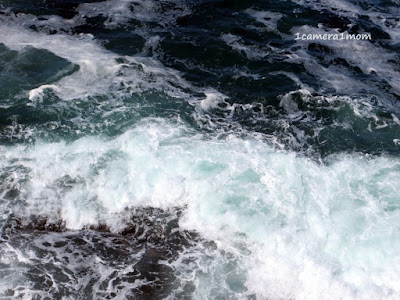 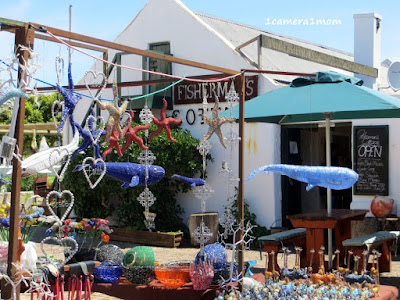 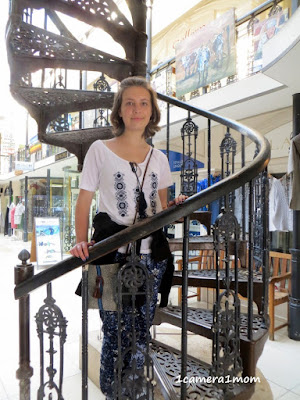