The Botanical Garden near our home in South Africa has been enhanced with these unique metal sculptures. You can find out more by visiting my previous posts in Part 1 and Part 2. Come back next week for a brand new series!
Click on the images to view them larger.

I love visiting Botanical Gardens. They are a great place to take the kids. This series is on the Karoo Desert National Botanical Garden in South Africa. The plants are indigenous from this region, which is semi-desert.

There's even a metal sculpture of a frog that took us by surprise. We didn't expect to see it there. Next week I'll share the remaining pictures, including sculptures that we found in the trees. If you missed last weeks post, you can find it here on Part 1.

I recommend that you click on the images
to view them larger, especially the two
photos with information about the place. 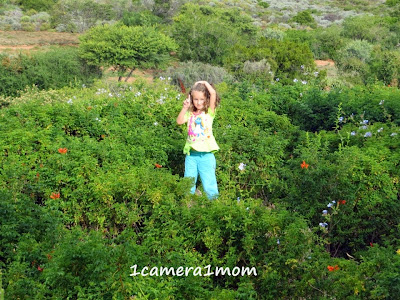 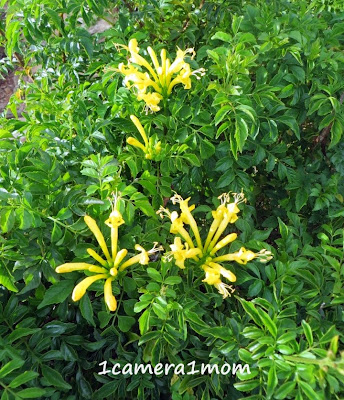 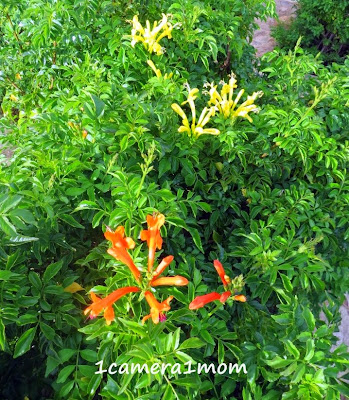 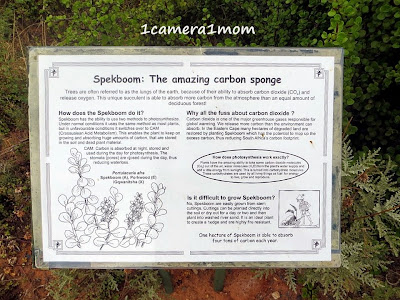 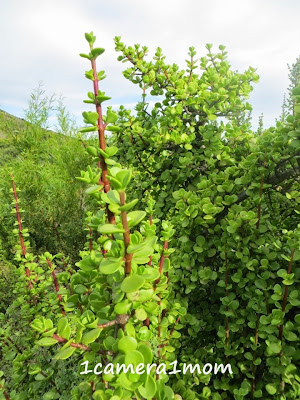 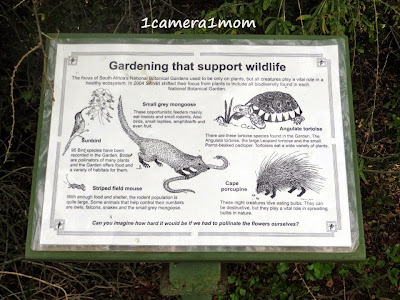 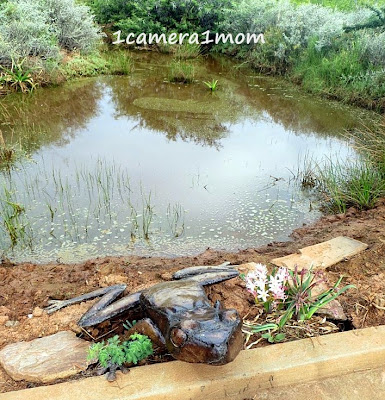 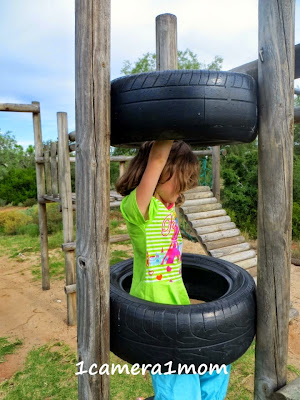 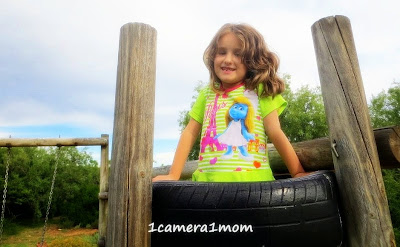 The Karoo Desert National Botanical Garden has a wide variety of semi-desert plants, including succulents. Recently, larger-than-life insect sculptures were added to the garden. They make the visit so much more fun, because you might stumble upon one when you least expect it. Some can even be found hiding in the trees. I took Amanda and my camera to go see them just before the sun set. The sculptures were certainly impressive. The one that looks too real for my comfort is the huge mosquito.

When I first came to South Africa in 1993, I didn't know anything about the Dutch pioneers and other pioneers that settled here. They led similar lives to those in the New World. They rode on wagons and built farms. They were fair skinned and the natives were dark. History doesn't paint a rosy past. Besides the hardships, there were also terrible wars. And, slavery was a problem here just as it was in America.

The Kleinplasie Living Open Air Museum in Worcester, South Africa gives visitors a good picture of the positive achievements and resilience of the pioneers. At the museum, there are trained staff who demonstrate the baking, candle making, and metal working that happened so long ago. Some of the structures and displays also depict the lives of the African natives that lived in the region at that time.

I didn't take photos of everything, but there's enough in this series to get a good feel of what Kleinplasie ("Small Farm" in English) is all about. Today's photos are of some of the indoor exhibits. Click on the images to view them larger.