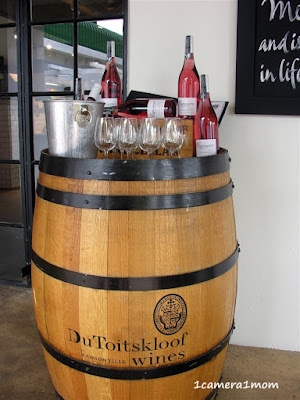 If you are looking for good food and wine in Rawsonville, then I highly recommend Du Toitskloof Wines. Attached to the main building where the wine tasting happens is a Melissa's Food shop. At Melissa's, they offer a breakfast and lunch menu along with a wide selection of cakes and other sweet treats. It's the best blend of good food, good wine, and a beautiful view.

One of our favorite places to do wine tasting is at Du Toitskloof Wines. They have a wide selection of wines and a beautiful setting along the Breedekloof Wine Route. Today's photos were taken on a drizzly day in October. 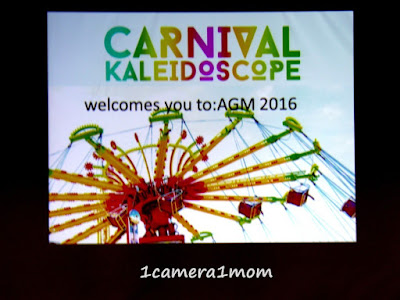 This blog is best viewed in Google Chrome.
Click on the images to see them at their best!


Today I'm continuing to share about the tour of the different departments at Kaleidoscope, formerly known as the Blind Institute. I am also including photos taken after the tour at the Annual General Meeting (AGM), which is often a vibrant function with good food and interesting stories. Every year that I'm invited to go on the tour to get a glimpse of the "behind the scenes" and listen to the function afterwards, I am left inspired!


Be sure to check out
Part 1, if you missed it! 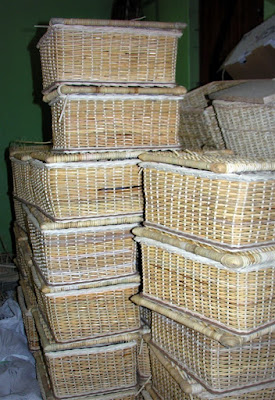 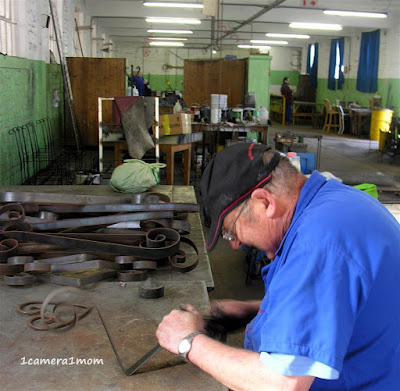 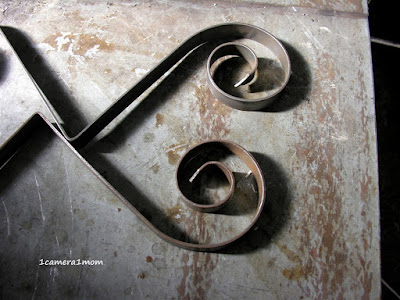 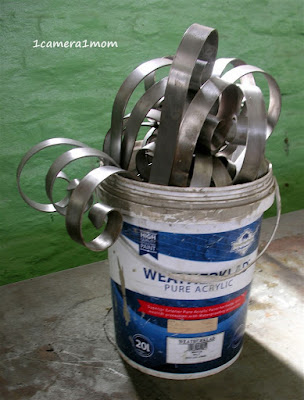 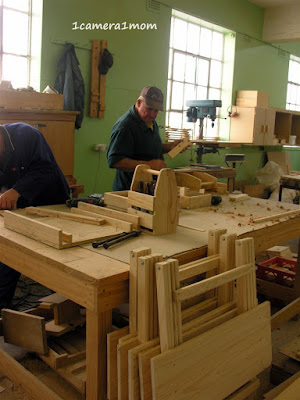 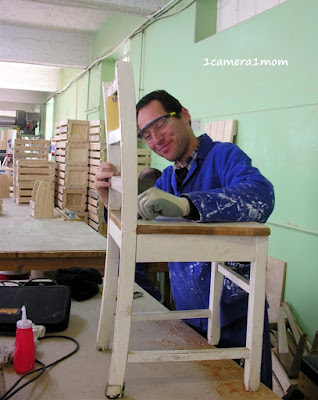 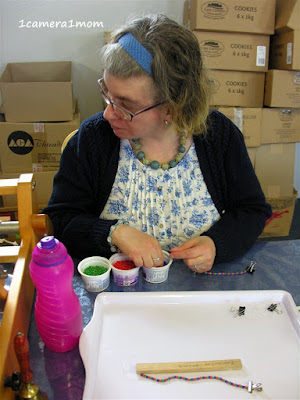 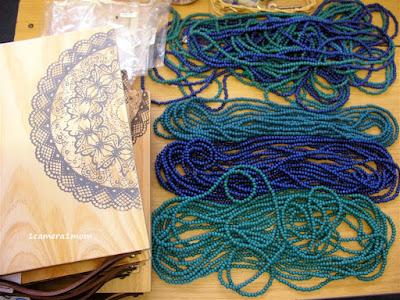 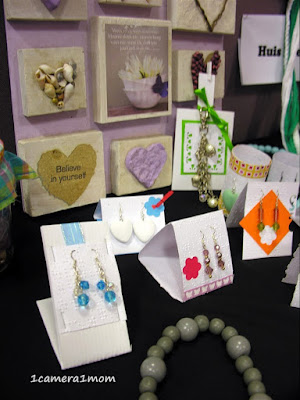 The theme for this year's
AGM was "Carnival" 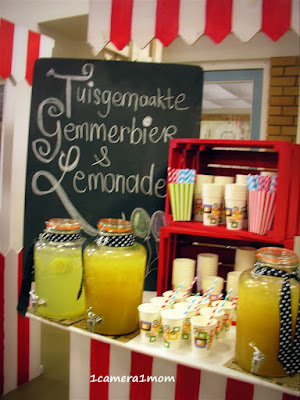 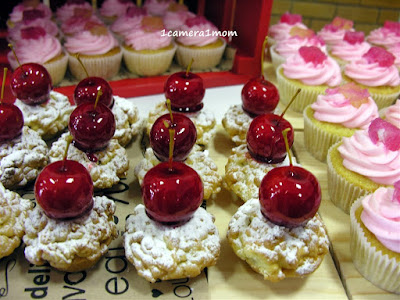 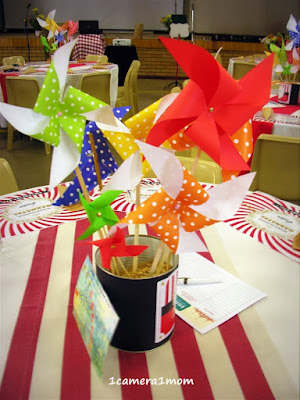 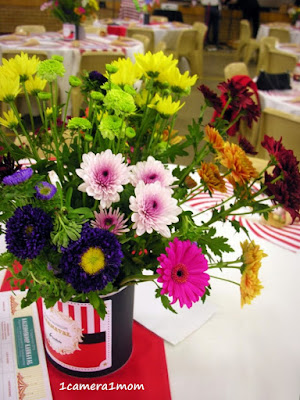 We were in awe of Ying-Shan's musical ability as she played a long difficult piece on the piano and then sang a solo from the Phantom of the Opera. She is a grade 8 Braille student who uses Braille music notation to master her pieces. Among her achievements, she participated in the SAMRO National Music Competition two years in a row and both times made it through to the semi-finals with a standing ovation from the audience!

Another talented blind student who is in grade 10 was Robyn Waters singing opera. During May 2016 Robyn took part in the final round of Talent Africa. Her outstanding performance led to an invitation to represent South Africa in New York this past July. She is very versatile, singing across genres from classical to country. In New York, she sang nine songs in six different categories, winning all but one. She was also indicated as the overall winner in her age group!

I was thrilled to see these two amazing achievers perform at Kaleidoscope's AGM. Being blind or multi-disabled does not mean that you cannot lead a rich and fulfilling life.