We spent a morning at the Val de Vie estate in Paarl, South Africa. It was a beautiful day and I'm so glad that I brought my camera along. The sky was particularly stunning.

Val de Vie is known for its grand homes, but it's also known for its Polo club and an Olympic gold-medalist shareholder, Ryk Neethling. So, why were we there? Were we interested in buying a home? No. We were there for our son, Jeremiah, who was having a follow-up physio therapy session at one of the lovely homes.

Funny enough, we bumped into Ryk who soon found out that we were not potential buyers. He was nice enough to tell us more about their Polo club and let us take the typical fan photo. Hubby graciously offered to take the shot, so that I could be in it too.

You can click on the images to make them bigger. 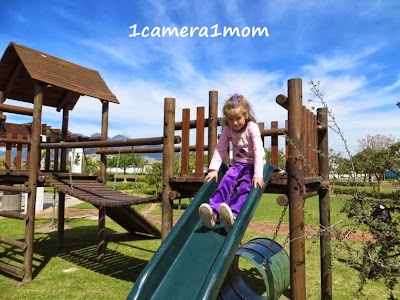 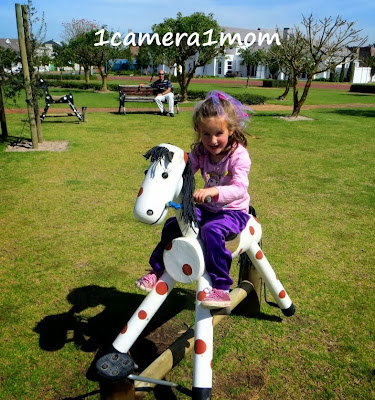 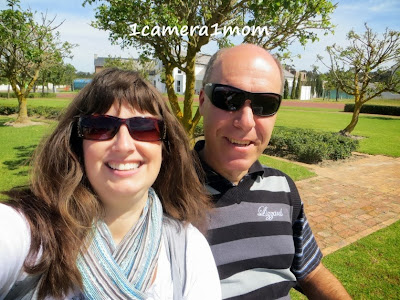 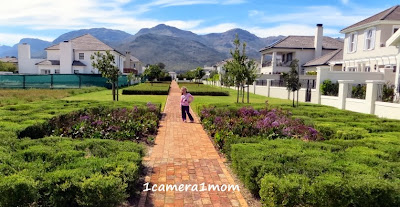 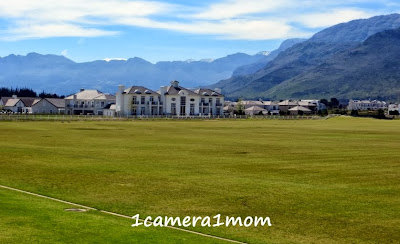 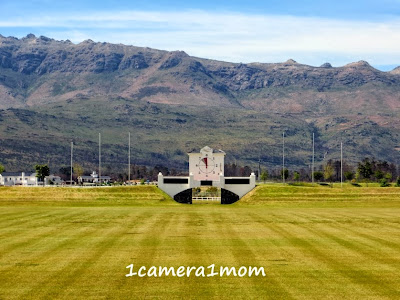 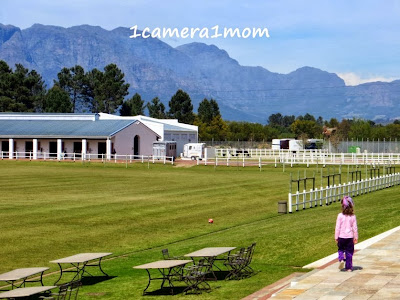 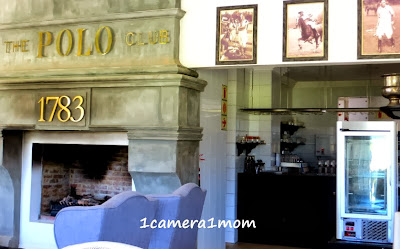 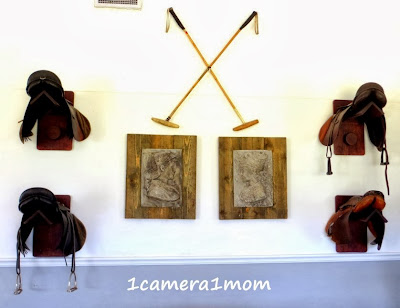 Posted by Christina Morley at 1:21 PM