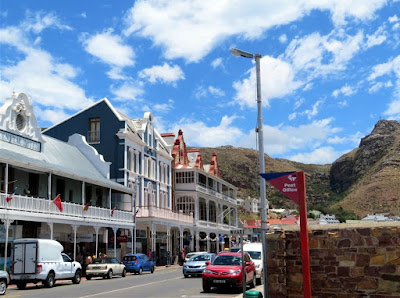 One of the prettiest fishing towns and home to the South African Navy is Simon's Town in Cape Town. We've taken our kids several times and twice we've eaten fish and chips at the Salty Sea Dog. On this trip we were with my mom and stepdad. These photos were taken about two years ago, but I just never got around to sharing them. I've also included links to previous posts that I've done on Simon's Town that are worth taking a look.

If you visit Simon's Town, one site that you won't want to miss is the statue of Just Nuisance. He was a Great Dane during World War II and the only canine member of the Royal Navy. He was first enlisted as a volunteer with the rank of Ordinary Seaman. Not long after, he was promoted to Able Seaman, which meant he was entitled to naval rations. Even though he never went to sea, he was issued his own bunk, a sailor's cap, and a special collar that held his free train pass. A sailor was also put in charge of him to make sure he was fed, bathed, and brushed regularly. Upon his death, he was laid to rest with full military honors. Even more surprisingly was that, even though the Royal Navy was heavily engaged in fighting a war at the time, an announcement of his death was sent to every naval ship and establishment worldwide. You can read more of his fascinating story here and here. 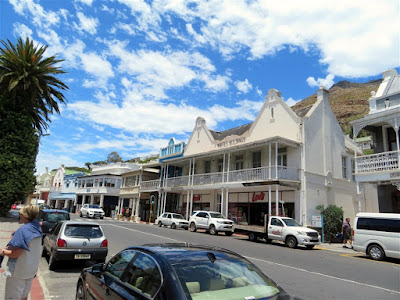 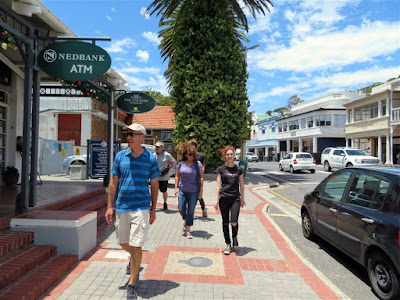 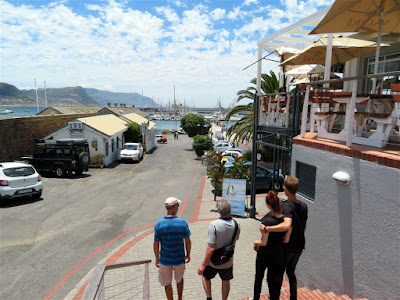 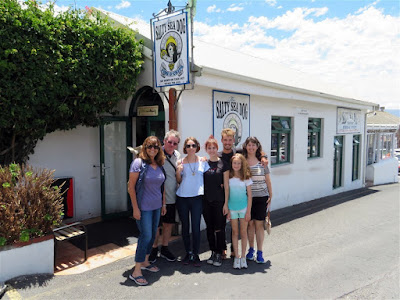 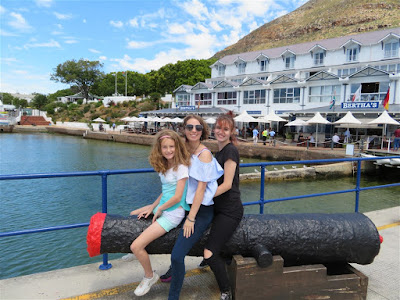 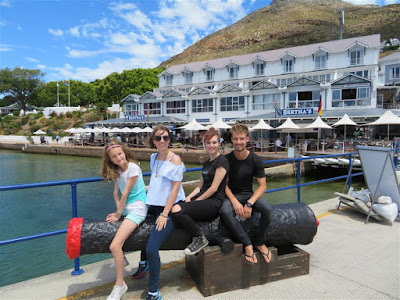 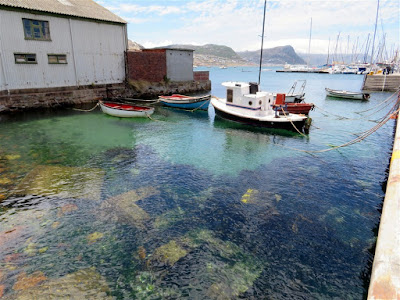 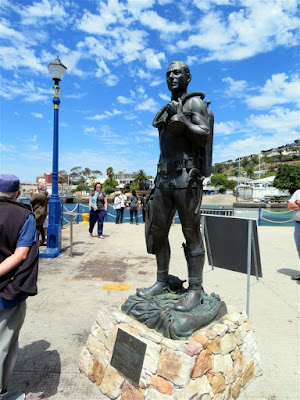 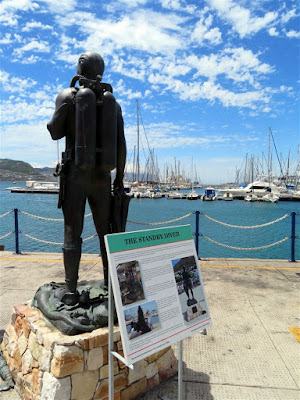 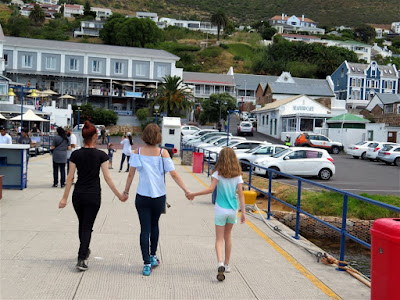 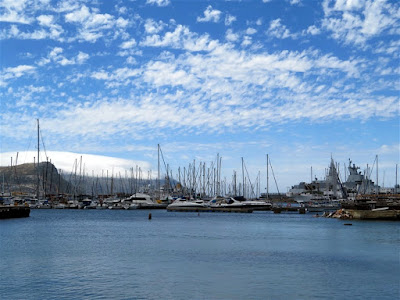 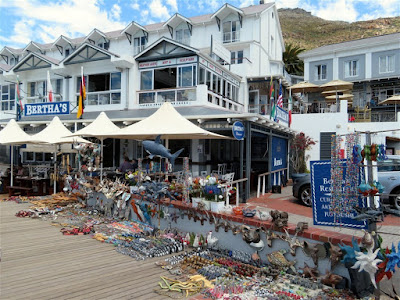 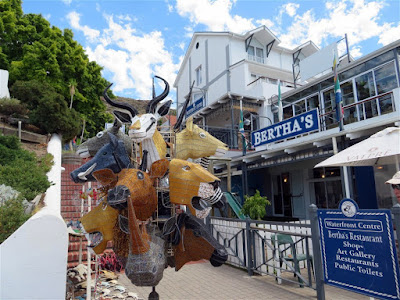 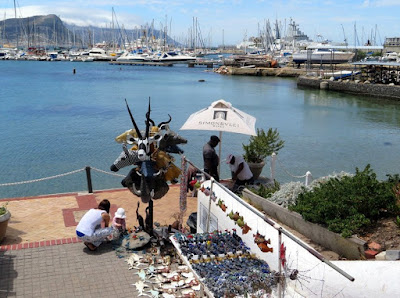 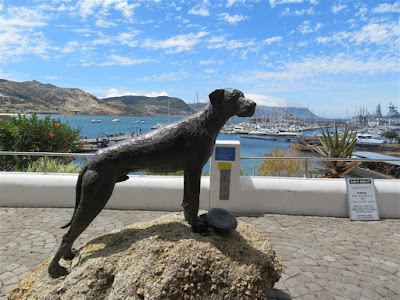 
*** My blog is hosted by Blogger, which uses cookies to improve your browsing experience. It's best viewed in Google Chrome. Click on the images to enlarge them. If you want to leave a comment, then please make sure this page's permalink loads as http and not https. ***

All original photographs
by Tina Morley
unless stated otherwise.
Posted by Christina Morley at 7:09 PM