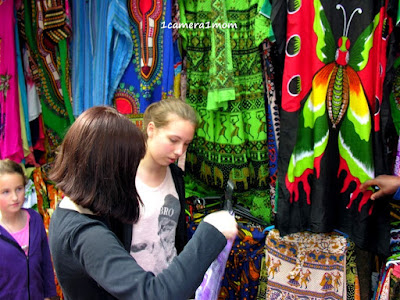 Samantha planned a family outing to Cape Town before her 16th birthday. The day we left, she was helping her dad paint her bedroom, so her day was very full. I went with an inflamed ligament in my foot, but all the walking that we did was close by in the city center.

Samantha and Jessica bought matching dresses at the market on St. George's Mall. We also saw a live African performance of female dancers and singers.


This blog is best viewed in Google Chrome.
Click on the images to enlarge them.
Trust me, it's worth it! 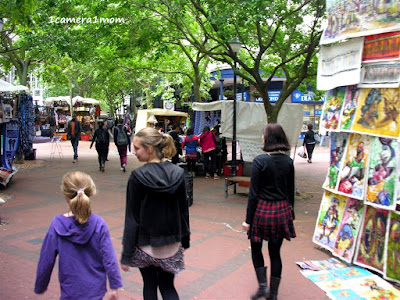 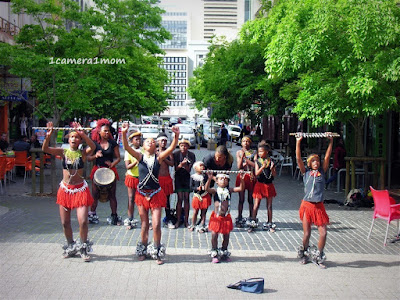 At Greenmarket Square we checked out the stalls and African curious for sale. It's a historical square built in 1696 and declared a national monument in 1961. The distinctive cobblestones were laid in 1965 and there are interesting buildings surrounding the square from different eras. 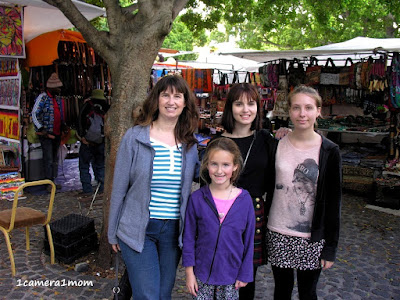 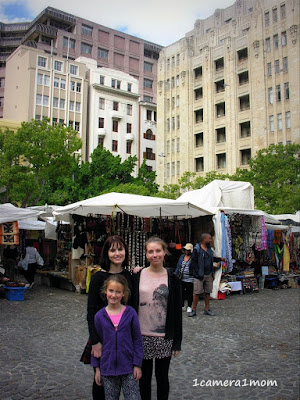 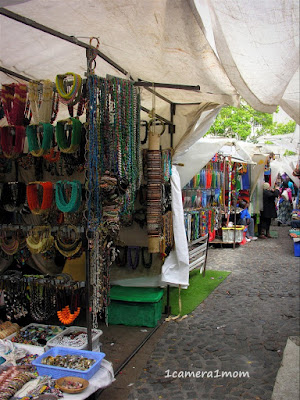 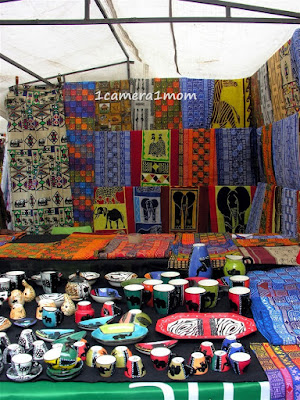 We were interested to see inside the Central Methodist Mission when we saw a sign inviting us in for coffee and croissants. Amanda had a hot chocolate, Samantha and I had cappuccinos, and Jessica and Robbie had regular coffees. We were really impressed with the croissants and carrot cake. I tasted both and they were top notch! 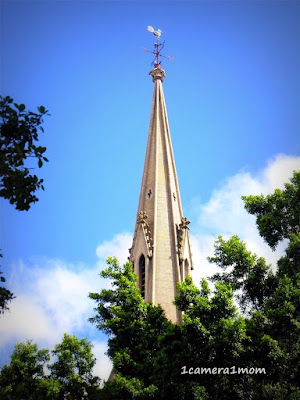 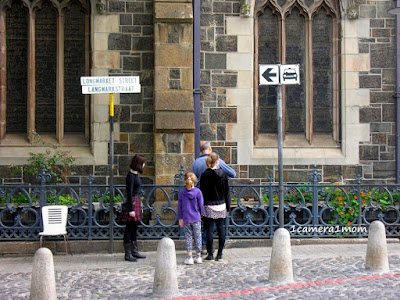 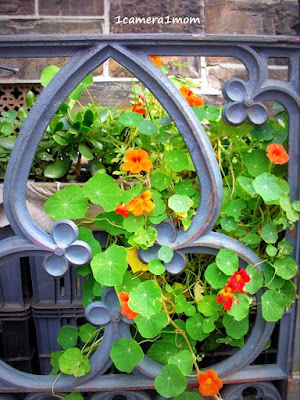 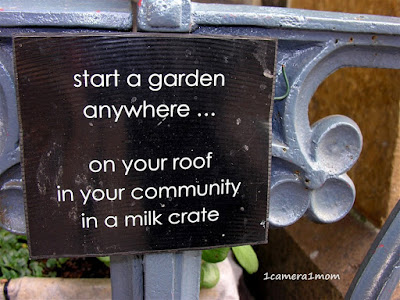 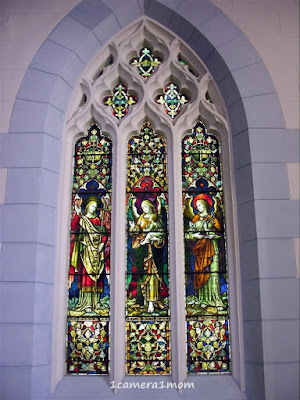 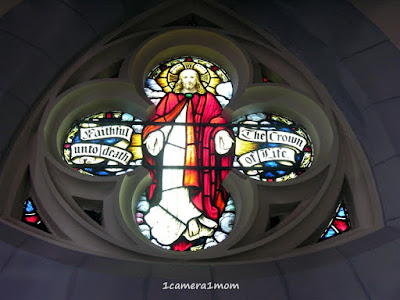 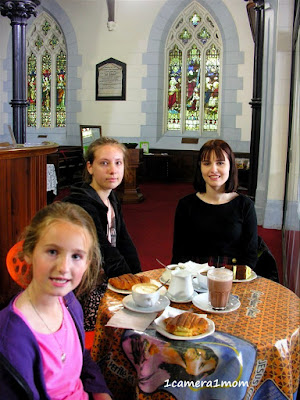 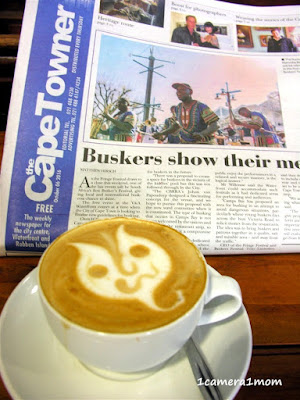 
From Longmarket Street we walked to Wale Street and had a peek inside St. George's Cathedral. My kids haven't been to Europe where there are plenty of beautiful churches, so seeing two in one day was neat. It was dark inside, so my photos didn't turn out that nicely, but they still give a good idea of what we saw. 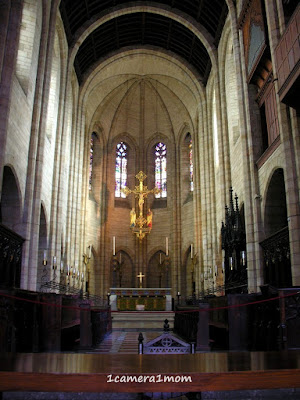 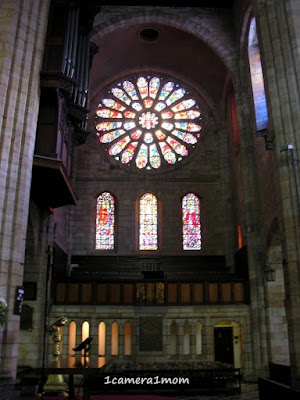 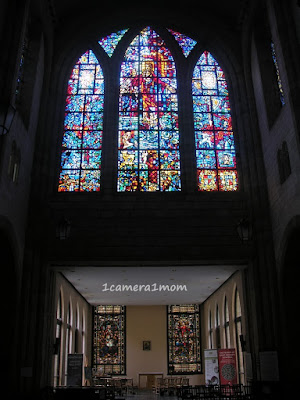 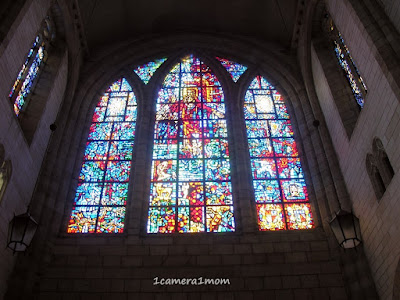 Check back next Tuesday
for Part 2 with photos of
the Dutch East India
Company's Gardens
begun in 1652!