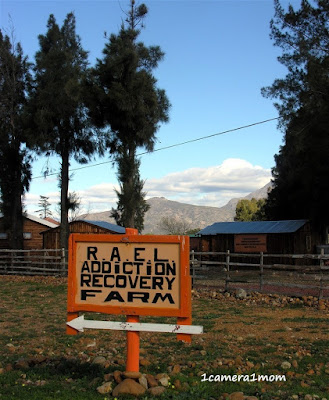 Photos from 2015
Our family was recently invited to attend RAEL's 10th anniversary. RAEL stands for Recovering Addicts, Empowering Lives. My husband goes twice a week to teach from the Bible and encourage the guys there. I didn't have my camera with me at the event, so the photos were taken with my husband's phone. For this reason, I'm including pictures that I took in 2015 and then the ones that we took recently. P.S. The pig in the photo is not the one on the spit!
This blog is best viewed in Google Chrome.
Click on the images to see them at their best! 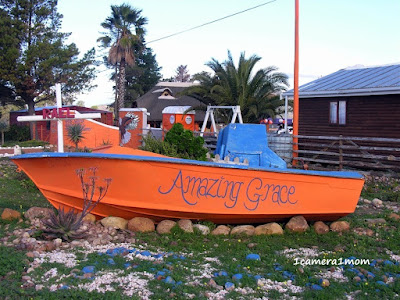 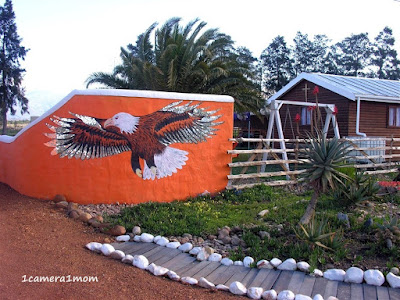 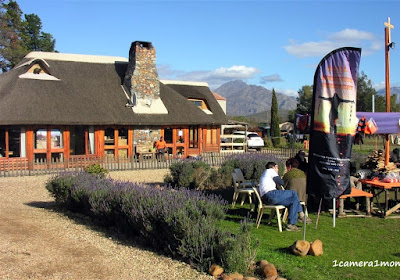 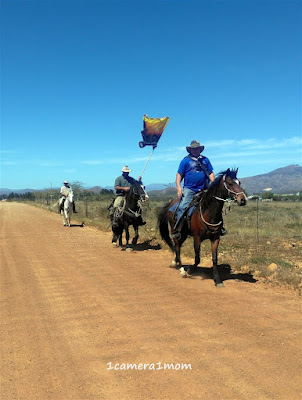 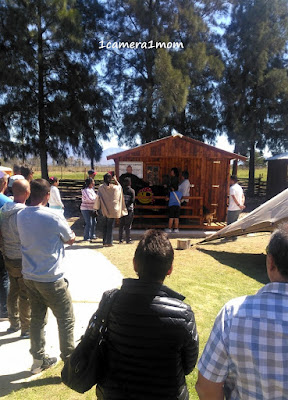 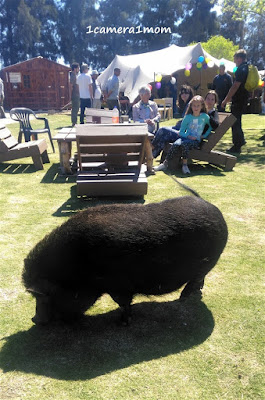 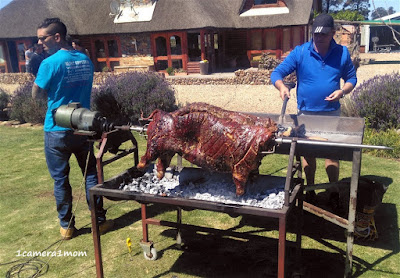 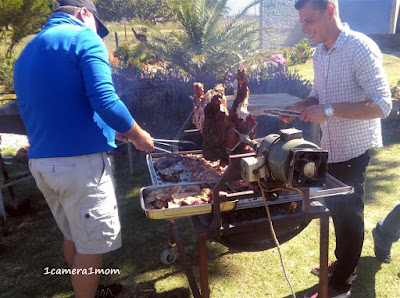 All original photographs
by Tina Morley
unless stated otherwise.
Posted by Christina Morley at 6:46 PM